Liberace was highly influential on pop culture.  The first television star, he is featured on TV and film throughout the decades.

Click each title for previews, more information and to purchase or rent. 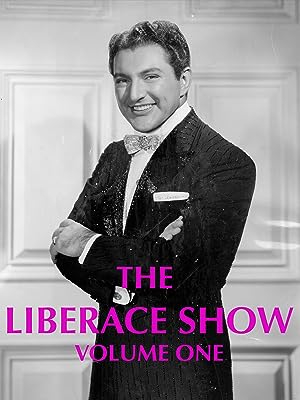 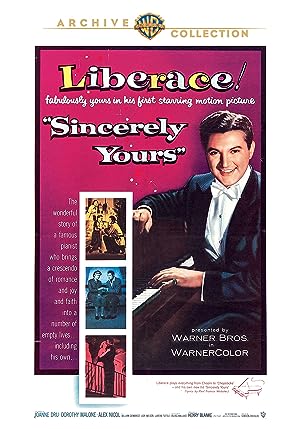 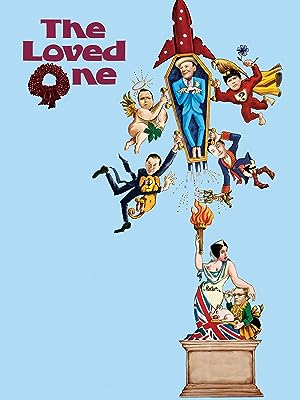 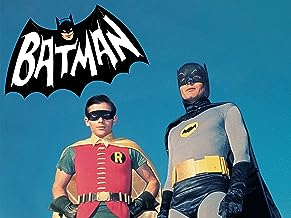 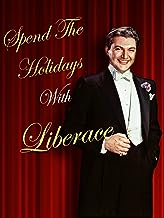 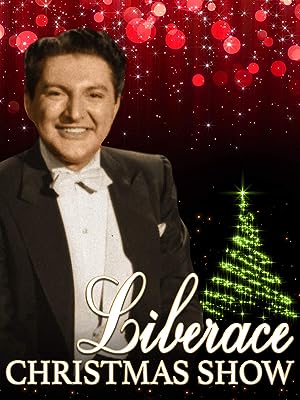 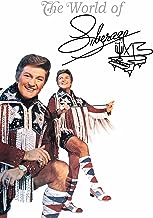 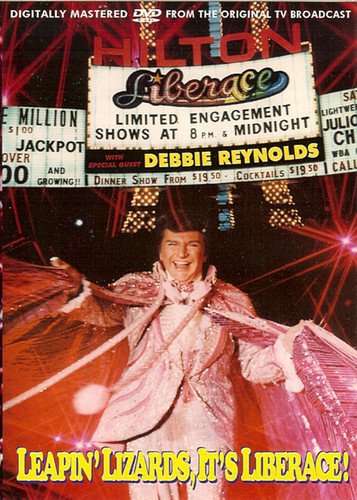 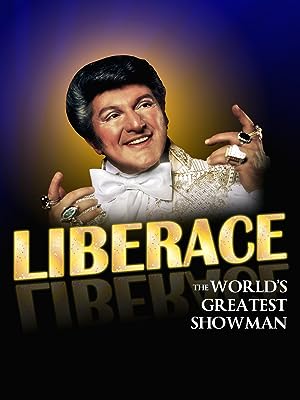 Film and Television about Liberace: 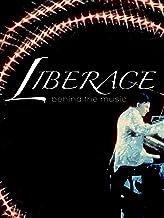 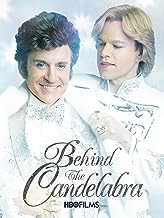 The film Liberace said introduced him to the candelabra: 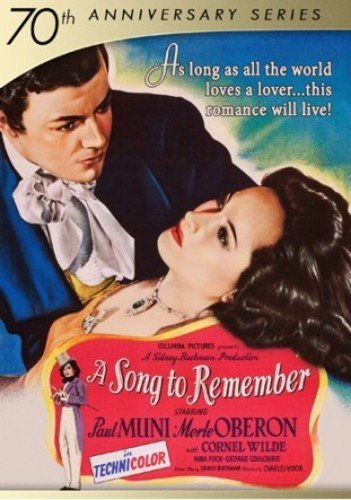